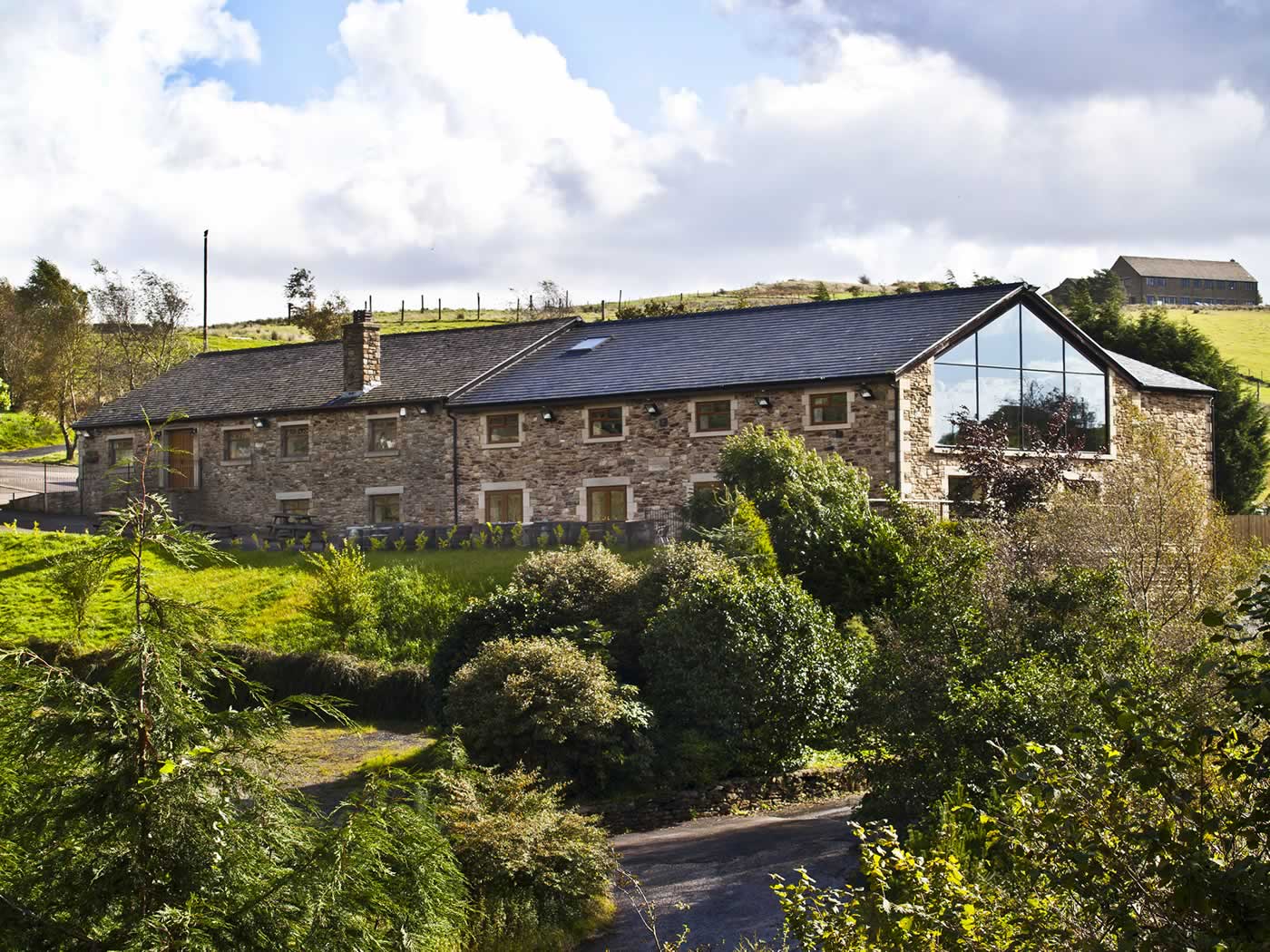 About The Fisherman's Retreat

The Fisherman’s Retreat is nestled in Twine Valley at the edge of the Pennine hills, three miles east of the town of Ramsbottom. There is no passing traffic, bar the occasional hot air balloon.

In 1981 Hervey and Susan Magnall (mum & dad) purchased Twine Valley with their house funds. It was a 25-acre valley containing four fishing lodges and many tumbledown stone buildings (the ruins of 19th century bleachers and dyers mills).

The land wasn't very good for farming, but it had a family history associated with it. Hervey's great grandfather had lived near the valley and worked in the mill overlooking the valley; also Hervey’s father and grandfather had played as children in Twine Valley. 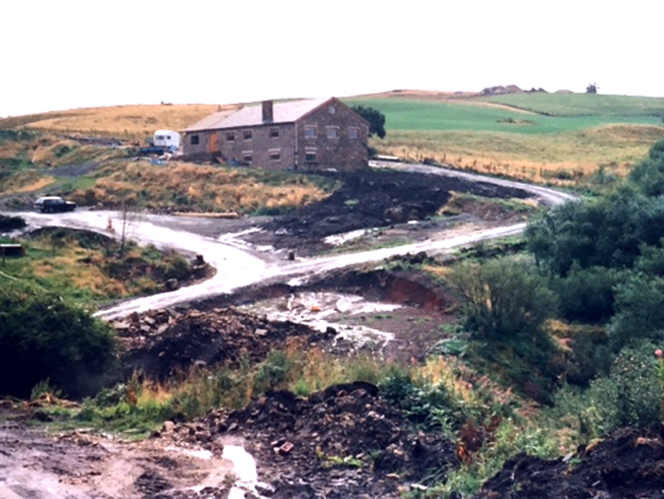 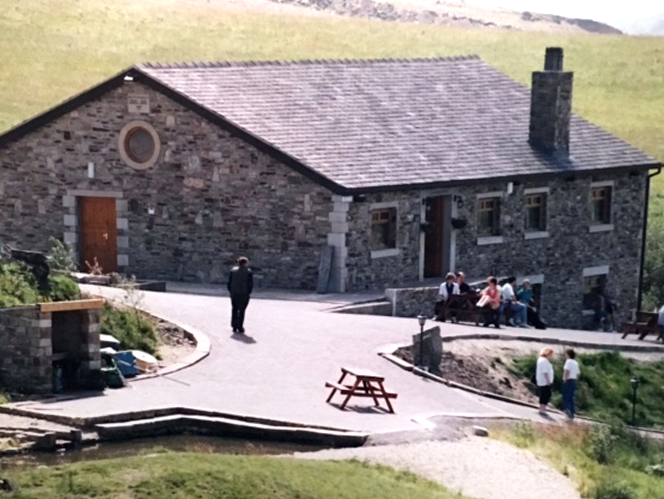 Initially the land supported a herd of South Devon and Longhorn cattle, until it became evident after 6 or 7 years that the valley needed to pay for itself in a more substantial way. Existing lodges were used to set up a trout fishery; rearing rainbow trout for the purpose of stocking the 4.5-acre fly fishing lodge.

Through word of mouth, local people heard about the trout fishery and travelled up the road for 'fresh trout'. This added another string to our bow. (We three children had to learn how to net and gut the trout, though mum did do most of it!)

Birth of the Pub and Restaurant

It was around 1990 that Hervey Snr overheard two cold and hungry fly fishermen debating where to go for a bite to eat and a bit of warmth. The idea for a fisherman's retreat was born!

We, (Hervey Snr, Susan, Samantha, Hervey and James) built the Fisherman's Retreat in 1992. From laying the concrete foundations, labouring on an old ‘tiger’ of a bricklayer, doing outside groundwork and putting the roof on - to completing all the inside works and decoration. We were helped out by some very good friends during the early months. Of course, qualified tradesmen - plumber, joiners and plasterers were required for specialised jobs.

To keep costs to a bare minimum we built using 90% reclaimed materials - the outer stone came from the tumbledown mill buildings in the valley, the inside walls used reclaimed bricks from the old bus station in Ramsbottom (cleaned until our fingers were raw), the beams also came from the bus station, reclaimed wood from Prestwich hospital chapel was used to make the window frames, and much of the seating incorporated old pews from churches around the country.

Just as everything was nearing completion our bank pulled out on us. We just hadn’t enough money to complete and the building was only a shell. Drastic action had to be taken – we sold our beloved herd of South Devon cattle amid tears and we were able to complete The Retreat by the skin of our teeth.

We opened our doors to the public on December 5th 1992. Our bar and waitress skills were laughable and only mum in the kitchen seemed to have her act together. However 20 years later we are a lot more knowledgeable and much better prepared, but still learning!

The Fisherman's Retreat has evolved from a place intended only for fishermen, to an award winning bar, restaurant, specially designed function suites.

The Way We Are Today

Today we are still very much a hands on family business although there have been changes. Susan (mum) died in 1999, but we are sure she would be pleased (and amazed) to see how the business has transformed!

Tragically, we also lost Samantha to cancer in December 2013. However, her influence and memory will live on through the business for many years. We will continue to grow and develop the business and hope she too would be pleased with our efforts!

Many of our staff have been with us for several years, and those who have left us for University life often return during their breaks to assist us once again. Our kitchen team is young and dynamic and they enjoy producing diverse menus from our dry aged beef, locally sourced meats, fresh market fish, vegetables and salads. We are very lucky to have lots of wonderful staff working for us - in the kitchen, front of house, outside and behind the scenes, and without them what we do now would not be possible. They make up our fantastic team.